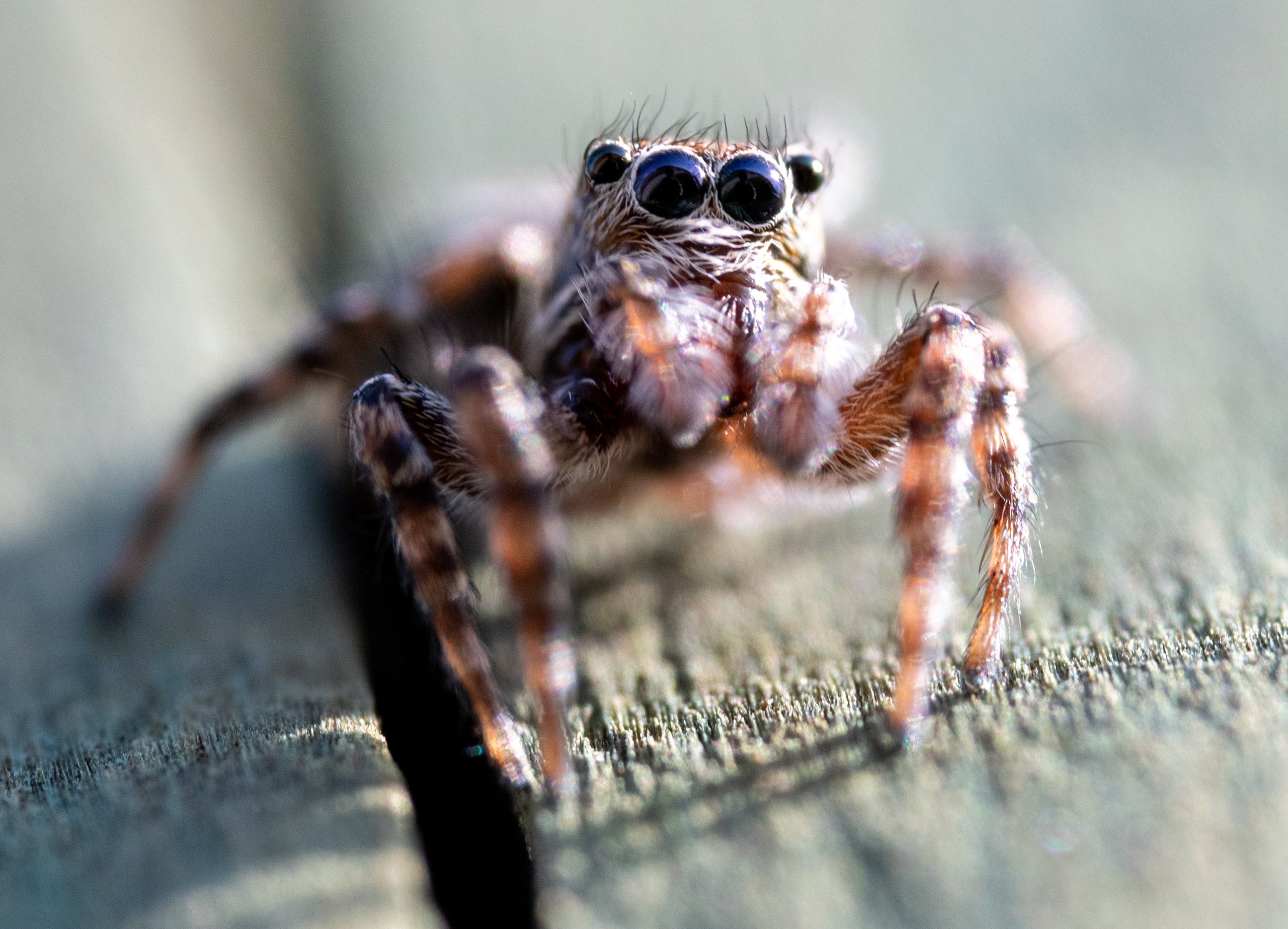 It used to be a common misconception that spiders are insects. Nowadays though, most people know that this isn´t the case. Spiders belong to their own family of Arachnida but why is that and what differentiates them from insects? That´s what I will be answering in this article.

There are more differences between insects and spiders that I will be explaining in the following sections but the differences I just mentioned are the main ones by which a spider can be easily be distinguished from an insect.

Why is a Spider Not Regarded as an Insect?

As a whole, spiders are not regarded as insects because insects are defined as having a three-part body (head, thorax, and abdomen), three parts of jointed legs, compound eyes, and one pair of antennae. Spiders don´t fit that definition. They belong to the Arachnida who have eight legs, a two-part body, and no antennae.

You can read more about the specification of an insect right here on Wikipedia.

There are a few more differences between spiders and insects. Below is a table where you can see all of the differences in one quick look.

If Spiders are Not Insects then What are They?

Spiders belong to their own family called the Arachnida.

Arachnida usually have 8 legs, a two-part body, they don´t have antennae, and they never develop wings.

Ticks, scorpions, and mites also belong to the family of the Arachnida as they share these characteristics.

If you look at ants, for example, they have a three-part body, 6 legs, antennae, and they can develop wings for the nuptial flight. So they are Insects.

Millipedes and centipedes belong to the family of arthropods because they have legs in two pairs and elongated bodies. So they also don´t belong to the insect family.

I couldn’t believe it myself but a lot of animals that we called insects don´t actually belong to the insect family. If it doesn´t have an antenna or six legs then chances are it might not be an insect.