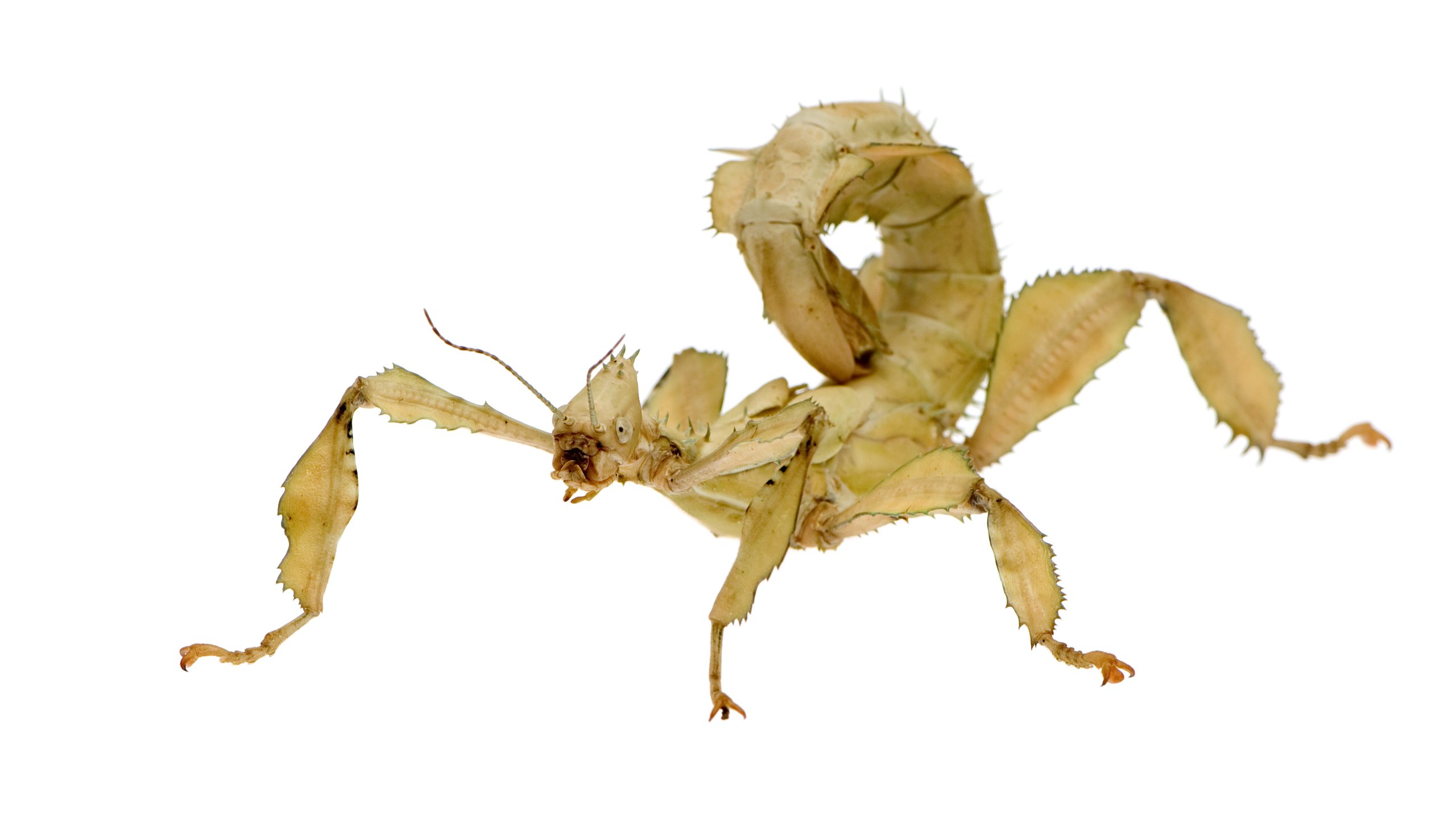 Out of more than 3,000 different walking stick species, it is not easy to decide, which one is the best. Walking sticks are Phasmids and masters of camouflage. They hide really well in bushes and trees. Most species live in tropical and subtropical areas around the world, but around 300 different species are currently kept in different living rooms, classrooms, and science facilities by us humans.

As a whole, the best stick insect can be a different species depending on the purpose. The easiest, and most commonly held species is the Indian Stick Insect. It also makes a good feeder insect. The Jungle Nymph is also a very popular, and fancy-looking species, but harder to handle.

If you are looking for the perfect stick insect type for you, you will find all the criteria you should have a look at in the following, as well as all suitable species for individual purposes.

What is the Best Stick Insect?

The best stick insect can be a different species for every person, who is asking this question.

It highly depends on what you are looking for. If you want an easy pet that comes with very low maintenance and is suitable for children as well, you will probably choose a different species than a person, who is looking for a fierce-looking, thorny, impressive stick insect, no matter how difficult to handle this species might be.

Maybe you don’t want a pet, but you are looking for a feeder insect. In that case, you might want a species that reproduces quickly.

In any case, you will find the right species in the following.

Before you get a walking stick, check out the local regulations on keeping insects that are not endemic or native in your area.

What is the Best Pet Stick Insect for Beginners?

Every walking stick species comes with different conditions they like to be kept in. Many of the species that are kept in homes are ok with room temperature and a slightly higher humidity level than the normal level in a house. Some are limited to only one food source, some can eat two or three different leaves, and some are polyphagous and can feed on many different plants.

We have a whole list of the best stick insects for beginners that you can read right here.

Some walking stick species are sturdier than others, some come with sharp thorns and impressive defense mechanisms that include spraying acidic chemicals towards the predator. And some simply look fancier than others.

These are species that are very popular for beginner stick insect keepers:

All of these species are easy to keep, easy to handle, and easy to care for. Most of the species are widely available online.

What is the Best Pet Stick Insect for Educational Purposes?

These species are easy to handle and prolific. They don’t need too much attention and are sturdy. The overall difficulty rating given by the Phasmid Study Group for these species is “very easy”.

Not all of these species are widely available to the public, but there are many individuals out there, who own these species and breed as well. Just keep your eyes open, if you are looking for one of the rarer species

Which Stick Insect Species Can be Kept with Children?

If you are looking for the perfect stick insect species for children, you will look out for these criteria: Harmless, sturdy, easy to handle, low maintenance, and maybe with a longer lifespan. A child might be very disappointed if a pet dies after only a few months. These species fulfill these criteria:

If you are looking for a good feeder insect that reproduces quickly, you will probably want an insect that comes with low maintenance that is non-poisonous and prolific with a high hatch rate.

What is the Prettiest Walking Stick with the Most Fascinating Features?

Some species come with very impressive features. These species are definitively not the easiest to keep for beginners, but probably the coolest to look at.

The females of this species are bright green, and very large. They are probably the heaviest walking stick species that exist.

Due to their fancy appearance, they are very popular pets that are widely available, even though they are not too easy to keep.

This species comes with a very impressive appearance, and great defense mechanisms: It curls up the abdomen to look like a scorpion. It can also spray a harmless chemical that smells like toffee. The Nymphs of this species look like tiny fire ants when they are freshly hatched.

It has a funny appearance and does not look like a walking stick at all. It has two colored stripes on the sides of the thorax.

This species comes in a beautiful shiny green/petrol color.

This species is pitch black with yellow eyes and tiny, striking red wings.

This species is very thorny, and the spines are sometimes dark red. The eyes are greenish.