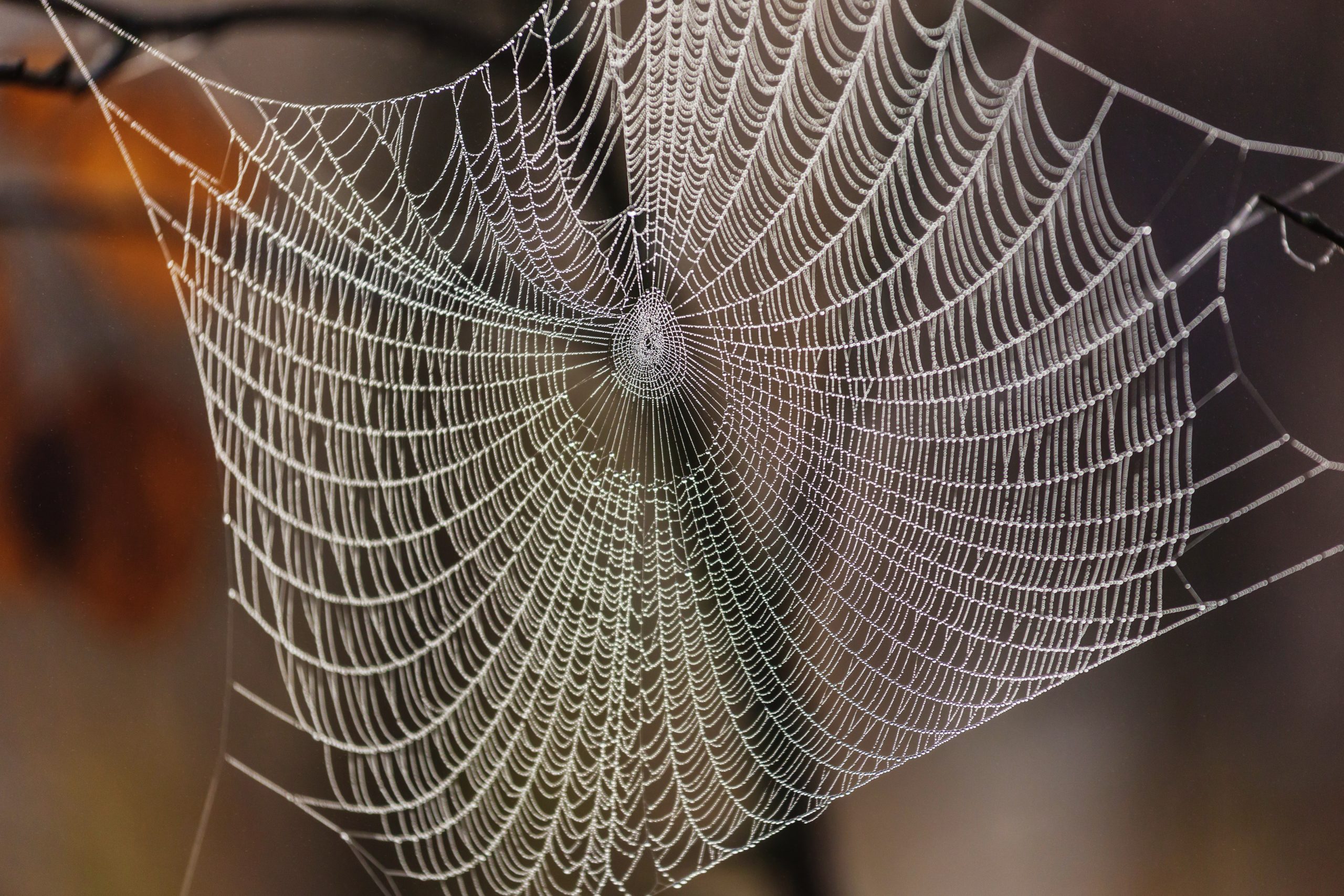 The biggest reason why spiders in your home aren´t bad is that they catch annoying insects that fly around in your home. But you may only see a spider sitting in its spider web while that one annoying fly is still happily flying around in your room and now you are not really sure how well spiders are at catching flies or if they even hunt them, to begin with. Well in this article I will tell you exactly how well they are at catching their prey and if they catch flies.

As a whole, most small to mid-sized spiders hunt flies. Most spiders use their webs to catch flies and other flying bugs such as mosquitos and moths but there are also some spiders that go hunting and chase their prey down on foot, like jumping spiders. Young tarantulas will also eat flies but adult tarantulas will settle for bigger prey.

If you have a spider in your home that is spinning webs then you can be sure that this particular spider will hunt flies.

While most spiders produce webbing, not every spider uses its webbing for hunting. Some spiders, like jumping spiders and tarantulas, hunt by chasing their prey down.

So if you see a jumping spider in your home then you can be sure that it will hunt flies but not by using webs. Instead, it will wait until the fly rests somewhere before hunting it down.

Spiders hunt flies by either using webs to catch them or by hunting them down on foot.

Most house spiders will create a spider web in an area where they know that a lot of insects will fly through. Most insects aren´t able to see spider webs and will eventually get caught in them.

So the spider creates its web and then waits patiently in the middle of its web for a fly or a moth, or another type of flying bug to get caught by the web.

The spider senses when its web is being moved. So the second an insect is caught in its web the spider will know.

The webbing of the spider is sticky and only the spider itself knows how to traverse its web without being stuck to it.

Spiders will wait until the caught prey is tired from all the struggling before it moves in for the kill.

Other spiders, such as the jumping spider, are hunting much more actively. They will run around searching for potential prey and once they spot a fly or another type of bug they will lock on to their prey not leaving it out of their sight.

Now they will start sneaking closer to their prey until they are close enough to jump on top of their prey and bite it to kill it.

There are some spiders like the ogre-faced spider, that catch their prey by creating a web between its front legs. They then wait with their body hanging from

How Spiders Kill a Fly

You might think that it is obvious how spiders kill spiders but it’s actually not as straightforward as you might think.

As a whole, a spider kills a fly by either catching it in its web or by hunting it down on foot depending on the species of spider. Most spiders will catch insects like flies with a web where they wait until their prey is tiered from struggling before moving in and killing the prey by injecting venom.

There are almost no spiders that aren´t venomous and for good reason. Spiders use their venom to kill their prey. Most spiders aren´t venomous enough to be dangerous for humans but it’s enough for killing all sorts of insects.

The regular house spider will almost always spin a web in an area where it knows that insects will fly by. Then it will patently wait until a flying insect got stuck in its web.

Once the insect was caught in the web the spider will patently wait until the insect is exhausted and stops struggling.

The spider will then move in and kill the insect by biting it and injecting venom into its prey.

Most house spiders will then wrap up their prey in webbing and leave it in its net for later consumption.

Spiders will also inject digestive fluid directly into the prey to liquefy its insides. This is how spiders eat. They Liquify the insides of their prey and then they suck the liquefied insides out of the prey to digest it fully.

What Kind of Spiders Hunt Flies?

So really, almost every small to mid-sized spider will hunt flies.

I think this is a really interesting question. What would happen if you throw a dead fly in front of a hunting spider or in a spider’s web?

Spiders don´t eat dead flies. If a dead fly is stuck in a spider’s web then the spider will usually just throw the fly out of its web without eating it. That’s because the spider reacts to movement and if the caught fly does not struggle then it is of no interest to the spider. Spiders will only hunt live insects.

You can test this at home if you want. Simply throw a dead fly in a spider’s web and then observe what the spider is doing.

Most spiders will react to the initial movement of the web when the insect gets caught in the spider’s web. But then, when the caught prey does not struggle, the spider will realize that something is not right and often simply free the insect from its web letting it fall to the ground.

A hunting spider will often inspect the dead fly not it will rarely proceed to eat it.