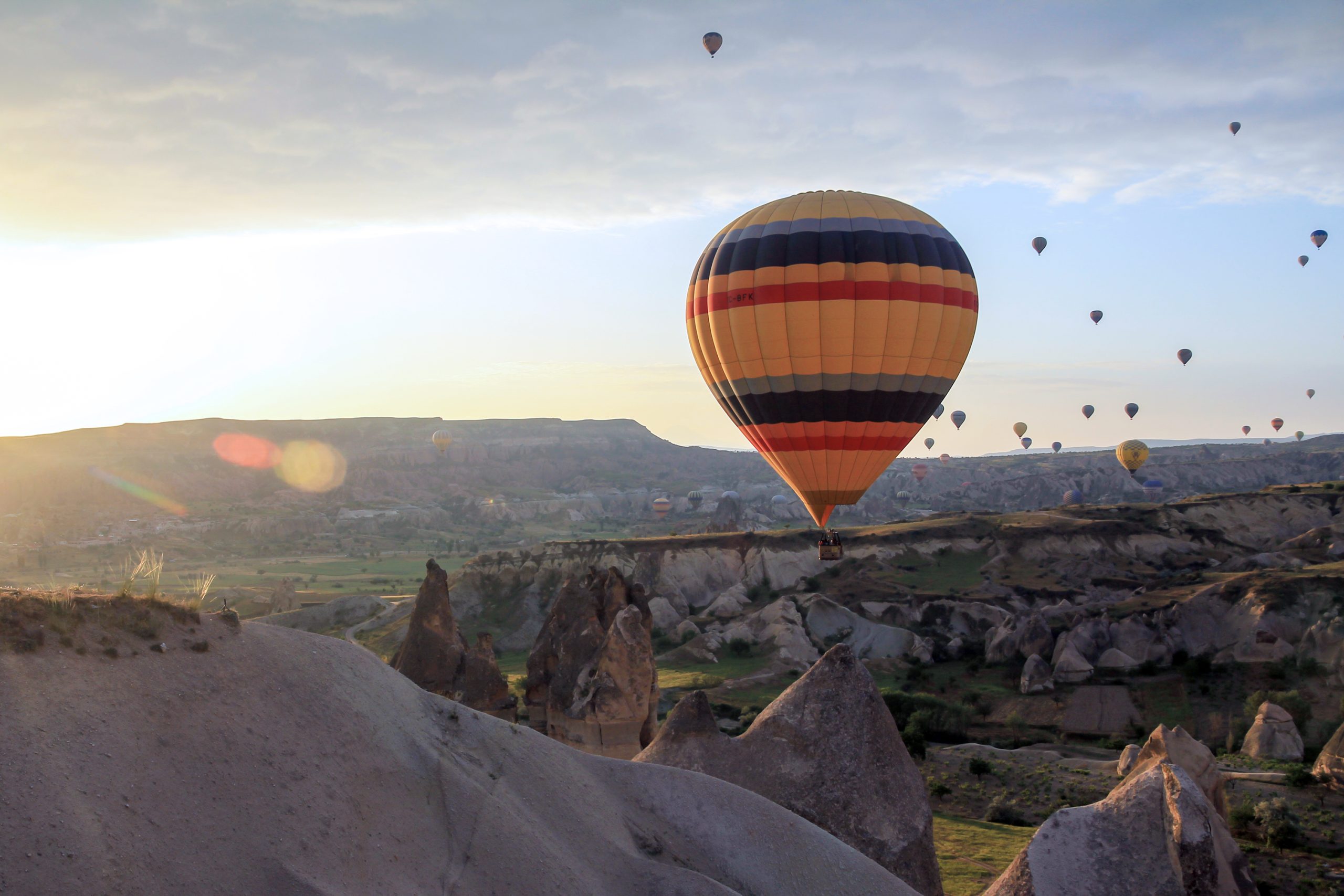 Spiders are usually found on the ground and most spiders are quite territorial once they found a home. But sometimes, spiders have to migrate to a new territory and some take to the skies to migrate to new lands. But can all spiders fly and how do they fly in the first place?

Spiders can fly by using fine strands of silk to ride on the currents of Earth’s natural electronic field. This method of transportation is called ballooning. Not every spider can fly only the “Gray Cross” spider, also called “flying spider” or “bridge spider”, and the “furrow spider” can fly.

There are also spiders that glide using their bodies like the “flattie spider” they don´t really fly but instead use their very flat bodies to glide through the air.

How do Spiders Fly?

There are two main types of flying spiders. Those that glide and those that use their spider silk to fly through the air in a process called ballooning.

Spiders can fly by either gliding through the air over short distances using their flat bodies or by using their silk to lift themselves up in the air over very far distances in a method called ballooning. Ballooning uses the earth’s natural electronic field to pull the spider into the air.

When a spider uses ballooning to fly it will first raise its abdomen in the air excreting very fine strands of silk.

These silks are positively charged and are so fine that they are repelled by the Earth’s natural negatively charged electronic field.

When the spider produced enough strands the upwards force is great enough to pull the spider up in the air.

The spider is now flying and can fly thousands of miles using this method.

But don´t worry! Spiders that use this method, namely the Gray Cross spider and the Furrow spider are both harmless to humans.

Where do Flying Spiders Live?

Flying spiders are pretty widespread in the world, unsurprisingly given their unique way of transportation.

We have a dedicated article about keeping spiders away that you can read right here.

Are Flying Spiders Dangerous to Humans?

All kinds of flying spiders are harmless to humans. Even though they are venomous the venom is not dangerous for humans. It would hurt if they bite you but all of these spiders will only bite humans when they don´t have any other choice.

So as long as you leave them alone they will leave you alone.

Also, all of the flying spiders are quite small. The Grey Cross spider will only grow to a maximum size of about half an inch.

It is also important to mention that flying spiders will only take to the air when they desperately have to leave their territory which is quite rare.

Spiders only leave their territory if they can´t find enough food, during mating season, or if there are too many other spiders nearby.