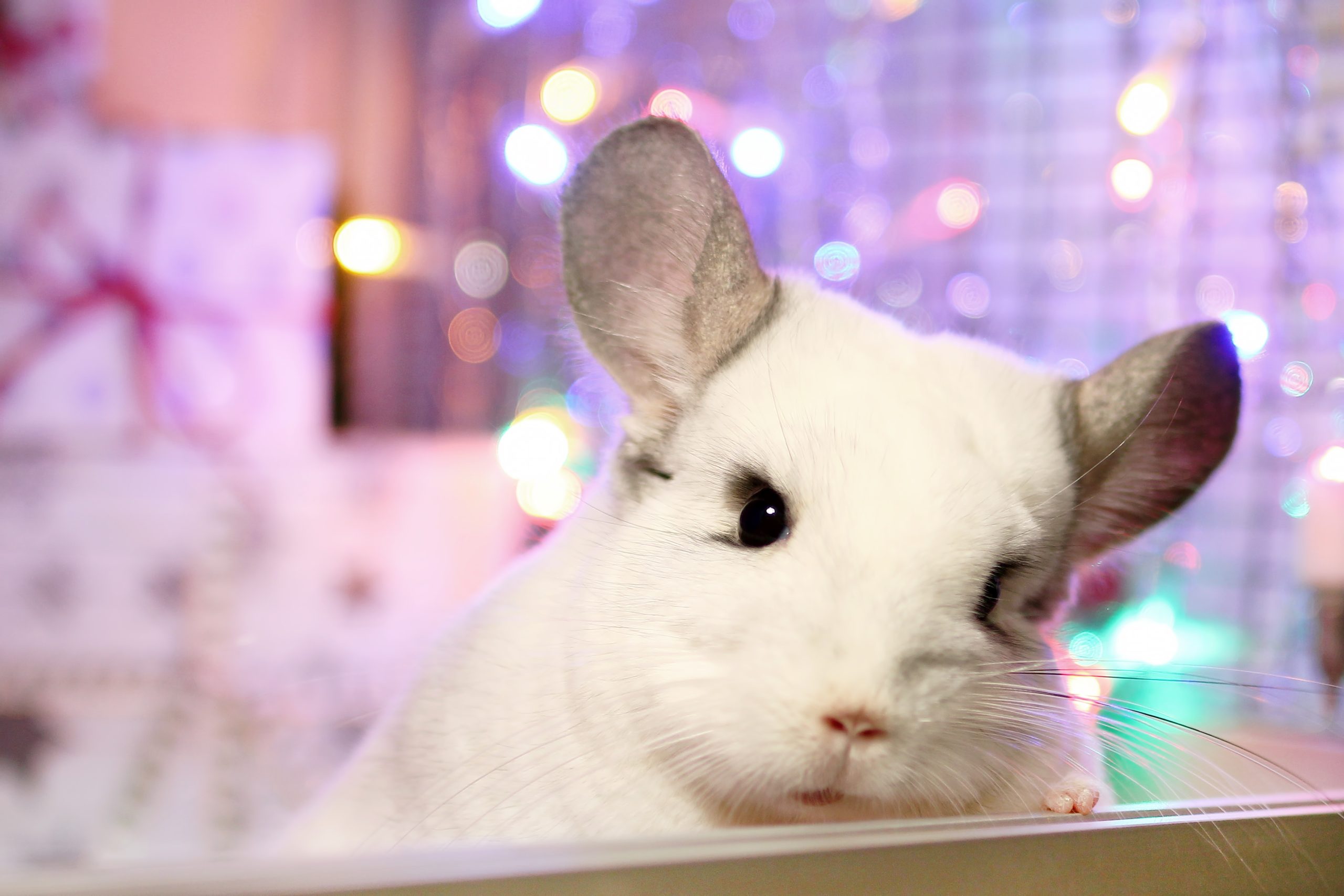 Chinchillas make really cute pets, but like all pets, they cost money. In addition to a single investment in an enclosure, houses, toys, a food dish, a water bottle, and some other things, you need to buy several things regularly such as hay, pellets, bedding, and chew toys. The money you spend on your chinchilla is dependent on many factors such as the type of food you feed, the kind of chinchilla sand you use, the age of your chinchilla, how many toys you buy, and whether your chinchilla needs a vet or not.

As a whole, the yearly cost for a single chinchilla can be anything between 260$ and 870$ per year. The most expensive factor in vet bills is if the chinchilla needs medical treatment. The single investment for equipment can be around 695 – 995 $.

In the following, you will find all the costs that can come with having a pet chinchilla, including some ideas on how to save money.

How Much Does it Cost to Have a Chinchilla?

There are many factors where you can save money, such as buying food in big batches. If you have the space to store bigger amounts of hay, pellets, and bedding, you can definitively save some money by buying stuff in bulks.

There are also many toys such as chew toys that you can do by yourself, and you don’t have to buy them. Find some ideas for DIY toys here.

How Much Does Chinchilla Food Cost?

Every cost that you find in the following is calculated for a single chinchilla per year. If you want more than one chinchilla, you need to adapt the numbers.

9lb can last for a single chinchilla for around 6 months, depending on the age and energy, approx. 27$. You can check the price right here on Amazon.

Or 50lb (best if you own more than one chinchilla) for 67$. See the price here on Amazon.

So you would end up with around 50$ per chinchilla per year if no other types of hay are added.

If you want to add Alfalfa hay, oat grass, or other types of hay or grass every now and then, the price can go up.

Check out the best hay type for chinchillas in this article.

Just like most things, pellets are cheaper when they are bought in larger quantities. When you buy pellets, go for the plain and simple pellets that are made of hay. Those are dark green without any artificial colors, and there are only pellets in the package. It is better not to go for the mixed food packages. Even though these mixed boxes might contain a well-balanced nutritious diet, Chinchillas will only pick out their favorites and end up with an unbalanced diet.

Here is a 10-pound pellet box that would last for around 6 months for a single chinchilla.

In some places, tap water is full of chemicals that should not be given to any pet. If you don’t drink your own tab water due to a weird taste, you can use bottled spring water (without gas obviously) for your chin. But since this cost is optional and highly dependent on the quality of your tab water, I will not include the cost in this calculation.

How Much Does Chinchilla Bedding Cost?

Bedding is used on the bottom of the enclosure. It is not obligatory, but it’s great for chinchillas because they like to play with the bedding, and it also helps to contain the smell.

Depending on the amount of bedding you want to use in the chinchilla enclosure, the price can vary a lot. Let us assume that you need around 5L of bedding per cage cleaning session, which takes place once a week. That would sum up to 240L or bedding per year.

Depending on the type of bedding and the amount you want to use, you could spend between 60$ and 100$ on bedding per year.

Even if you own two chinchillas, the amount of bedding does not change a lot since both chinchillas would live in the same enclosure and you would exchange the bedding after the same amount of time as you would do for one chinchilla.

How Much Does Chinchilla Sand Cost?

Chinchilla sand is essential to keep your pet’s fur clean and shiny.

Only use chinchilla sand. Sand for birds can contain shell pieces that can cut the feet.

Oxbow sells good quality chinchilla dust, and this product could last for about half a year, depending on how much you put in the dust bath and how often you exchange the sand:

How Much Do You Spend on Toys and Other Chinchilla Equipment?

The amount of money you spend on toys is highly dependent on how much you want to spend. After acquiring the basic equipment for the enclosure, you only have to replace what’s broken, and buy just as much as you want to.

Some things need to be bought more often than others, such as chew toys, which at some point simply disappear, or houses that are chewed down to a point where it’s not a house anymore.

If you use fleece or towels on plastic shelves, so that your chinchilla does not slip, you can wash these materials, but at some point, they need to be replaced, too.

A rough assumption for chew toys, new toys, and replacements can be anything between 30$ and 150$ per year. If you decide to buy lots and lots of toys, this price can of course go up.

How much does the vet cost for a chinchilla?

The cost of a vet is highly dependent on the health of your chinchilla. You can either never go to a vet, bring your chin to a vet twice a year for regular checkups, or have any health issues that need regular treatment, or need surgery due to an injury.

If you do regular check-ups, you might pay around 100-200$ per year. Injuries or health issues that need single treatments could be around 200 – 400$, and surgeries or regular treatments of any kind can be way more expensive.

The cost is also dependent on where you live.

How Much is the Initial Investment for a Pet Chinchilla?

The initial investment for a chinchilla: Approximately 695 – 995€

The initial investment for a new pet is always higher than the costs throughout the year. You will need an enclosure, some toys, a transportation box, a glass bottle for water, a food dish, and several other things to entertain your chinchilla.

You will also buy some hay, pellets, bedding, and chinchilla dust for the first few weeks.

Many of these items could be acquired second-hand, such as a cage, a transportation box, a hayrack, or an exercise wheel. Many toys can also be made by yourself.

In the following, you will find the costs for the initial investment given the fact that you buy everything new.

There are big price ranges for every item, and I will try to find a good average price for everything.

Find the best enclosures for chinchillas in this article.

Bedding for the first few weeks: 5$

If you want to know where you can get a pet chinchilla, you should check out this article.