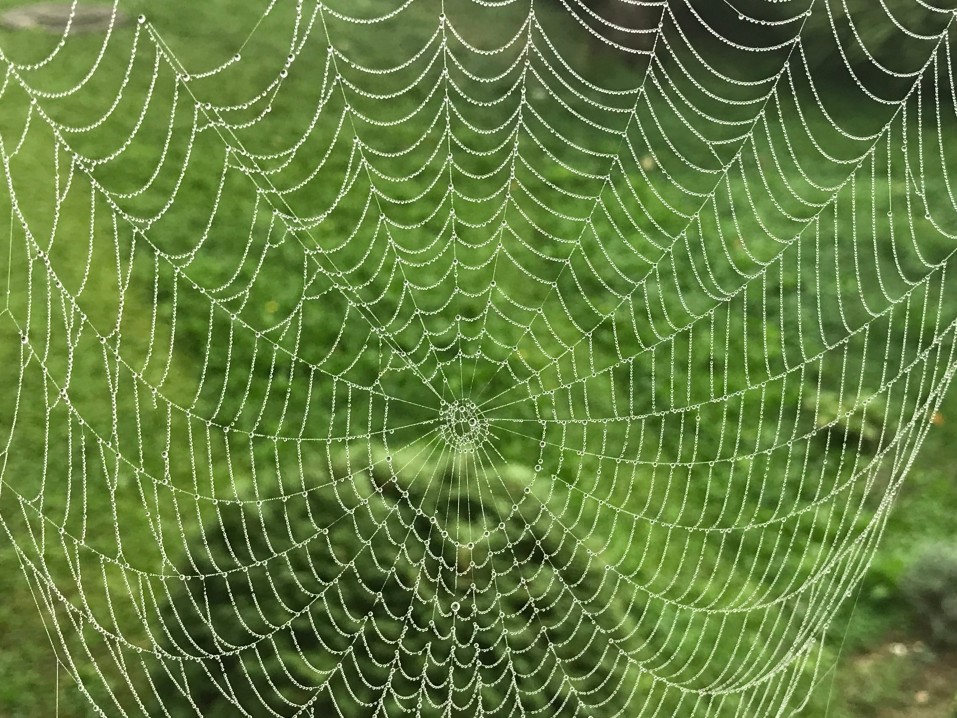 Spiders are very different from us humans and we often have a hard time understanding spiders and their behavior exactly. The mating behavior of the spider is no exception and even though we have a pretty good understanding of how spiders find their mates there are still a lot of things that we do not know. But before we get to that let’s first take a look at how spiders find their mates.

As a whole, spiders find mates in different ways depending on their species. Some spiders find their mates through pheromones, others by actively running around and searching for females, and some through sensing vibrations through the air and ground that female spiders produce.

There are a lot of different spider species and hundreds of new species and subspecies of spiders are discovered each year. And every species has a slightly different approach to finding a suitable mate.

But most species either use pheromones or vibrations or both to find a mate.

In the following sections, I will take a closer look at how common house spiders, jumping spiders, and tarantulas find their mate. These spider species belong to the most well-known and most often encountered species of spiders in our modern world.

I personally count several spider species under the umbrella of common house spiders. Generally, any spider that is spinning a web and can commonly be found in or around homes in the US count as common house spiders for me. This includes the black widow, the American house spider, long-bodied cellar spiders, and so on.

As a whole, common house spiders find their mate by spinning a web and covering it in pheromones to attract male spiders. The male spider will then plug some strings on the web in a specific way to let the female spider know that it is here and ready to mate.

Some spiders, like the black widow, are known to attack anyone that enters their web uninvited so they are often seen attacking and eating potential mates.

Most other web-spinning spiders are not as aggressive. The female will simply cover her web in pheromones to attract a male spider and the male spider will “knock on the door” by vibrating or swinging the web in a certain way.

The female spider will then move towards the male spider and mate with it.

Male spiders will often destroy or ad their own spider silk to the female’s web to keep other potential mates away.

Jumping spiders can also often be found in American homes but they don´t create webs to catch prey and because of that their mating behavior is also slightly different. But how do jumping spiders find mates?

Jumping spiders find mates by dancing and creating vibrations that female spiders can sense. Female spiders have UV reflective patches on their body that the male can see from far away. The male jumping spider will drum on the floor while dancing to attract and impress the female.

The mating ritual of tarantulas is again slightly different from the jumping spider and to common web-spinning house spiders.

If the female is not interested then it will simply not come out of its burrow and the male tarantula will eventually give up and search for another female.

The male tarantula will carry its sperm around in a sperm sack spun with a web to impress the female during the mating dance.

The male tarantula will also tab its feed on the ground, raise and lower its abdomen, and lower the front part of its body to impress the female.

Do Spiders Live With Mates?

We, as humans, are social animals and as such we like to spend time with other humans and we usually live together with our mates and our children. But spiders are very different.

As a whole, spiders don´t usually live with their mates. After mating, they will usually go their separate ways. Some web-spinning spiders do live in loose groups and tolerate each other.

But even then male spiders often have a far lower life expectancy than female spiders which is why most male spiders die soon after mating with the female and sometimes they even get eaten by their mate.