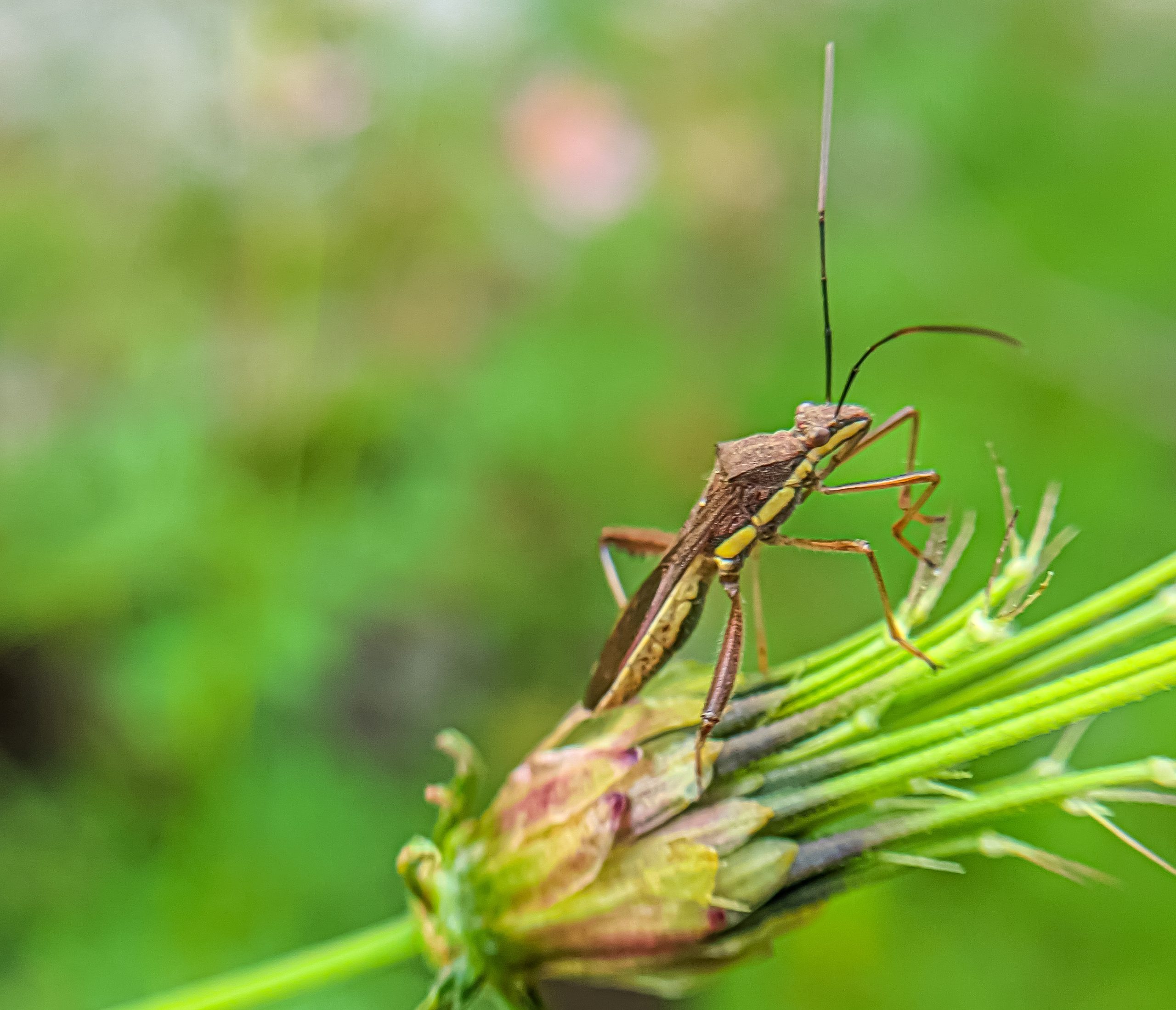 Insects are true survival masters that have been around for millions of years and during this time they developed a lot of different and creative ways to survive. But is hearing one of them?

So crickets, for example, are able to hear and we know that for certain because they produce chirping sounds to communicate with each other.

But not every insect that doesn´t produce sounds can´t hear. Some butterflies and moths, for example, are able to hear even though they don´t produce any sounds themselves. It is believed that they use their ability to hear to detect predators.

And then there are some Insects like ants or most spiders that can only detect vibrations from the ground but aren´t able to hear.

Here is a list of the most common insects that are able to hear:

The sense of hearing of most of these insects is, however, very poorly developed to the point where they are often only able to perceive vibrations that are traveling through the air and often only specific limited frequencies.

How do Insects Hear?

Insects have developed a surprisingly vast array of methods for hearing.

There are four main types of organs that enable insects to hear sound. These organs are the Johnston´s Organ, Tympanal Organ, and Setae.

Each of these organs works slightly differently and is located at different locations on the body. Some insects may even possess multiple different organs to hear.

The Johnston´s organ is located on the antennae of some insects like fruit flies, mosquitos, or cockroaches.

The Johnston’s organ is a group of sensory cells that can detect tiny movements of the antennae such as vibrations that travel through the air.

The Johnston’s organ does not allow for complex hearing such as specific sounds. It only allows the insect to detect certain frequencies.

This organ is the most similar of all the hearing organs of the insects to our ears.

The Tympanal organ works by detecting vibrations in the air by using a membrane that is stretched over a cavity. The membrane will start to vibrate along with the vibration of the air around it detecting sound.

Insects that are known to produce sound to communicate often process the Tympanal organ to hear. So insects like grasshoppers, crickets, and even some butterflies and moths use this organ for hearing.

I have a separate article on how butterflies are able to hear that you can read right here if you are interested.

But, these insects often don´t process an ear, as we do, they often use cavities inside their legs or inside their wings to hear.

But some insects, such as some species of flies, actually have small ears that are located just below their necks on their thorax.

Setae are small hairs that are often located all over the body of an insect and that are connected to a sensory organ that can perceive vibrations.

Insects that use Setea to sense sound can often very precisely tell where the sound is coming from.

Setae are often used by crickets and even by some moths to sense vibrations in the air.

Can all Insects Hear?

Insects belong to the biggest categories of animals on earth and as such, it is very hard to broadly say anything about them that would apply to every insect. That includes the ability to hear.

Here is a list of insects that can´t hear or that only can detect vibrations through the ground: