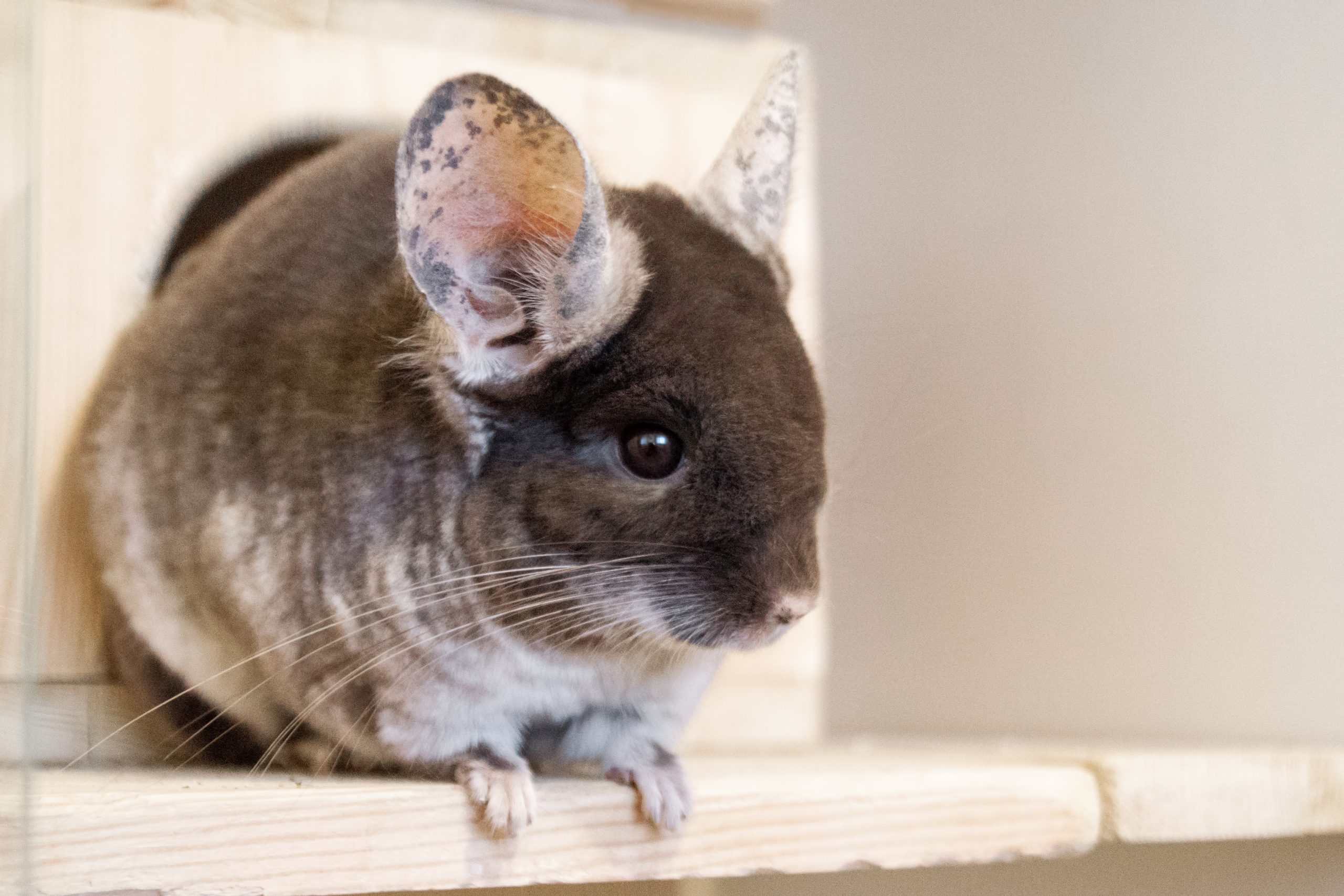 Chinchillas are energetic, curious little furballs that love to explore, climb, jump around, and play. They are also rather shy by nature and need places to hide to feel safe. There are plenty of toys that can be bought at the local pet store and online, and many toys for birds look very suitable for chinchillas. So you might be wondering if you can offer your pet chinchilla some bird toys.

As a whole, many bird toys are safe for chinchillas to play with and chew on. It depends highly on the material the toys are made of, as well as the size.

What Kind of Bird Toy can Chinchillas Play With

Chinchillas are rodents that chew on basically everything. Therefore the toys cannot contain any materials that are not safe for a chinchilla to eat. Plastic is a risk factor as glue, nails, or any pesticides on wood. If you use wood, make sure that the type of wood is safe for your pet. Safe wood types for chinchillas are kiln-dried pine, poplar, and aspen.

Bird toys often hang from the enclosure ceiling, which is excellent for chinchillas because they will use them to climb on. Chinchillas will also chew on any toy in the cage.

Many bird toys are only made of organic, natural materials, such as coconut shells or wood. Keep in mind that many birds are way smaller than chinchillas and coconuts with a hole to climb into might not work out for an adult chinchilla.

Coconut shells and coconut fibers are safe materials for chinchillas. Therefore a bird toy like this would make an excellent chew toy for a chinchilla.

Another fun coconut toy for chinchillas is plain and simple coconut shells like these.

You can also use the shells and create your own DIY toy for your pet chinchilla.

Loofah is another natural material that is safe for chinchillas. You can find bird toys made of loofah, and as long no other potentially harmful material for chinchillas is used on that toy, you can offer it to your chin. You can also acquire plain loofah parts and create your own chinchilla toy.

If you are looking for shelves or platforms for your chinchilla, you can also go for parts that are originally made for birds. Just make sure, that the wood is chinchilla-safe.