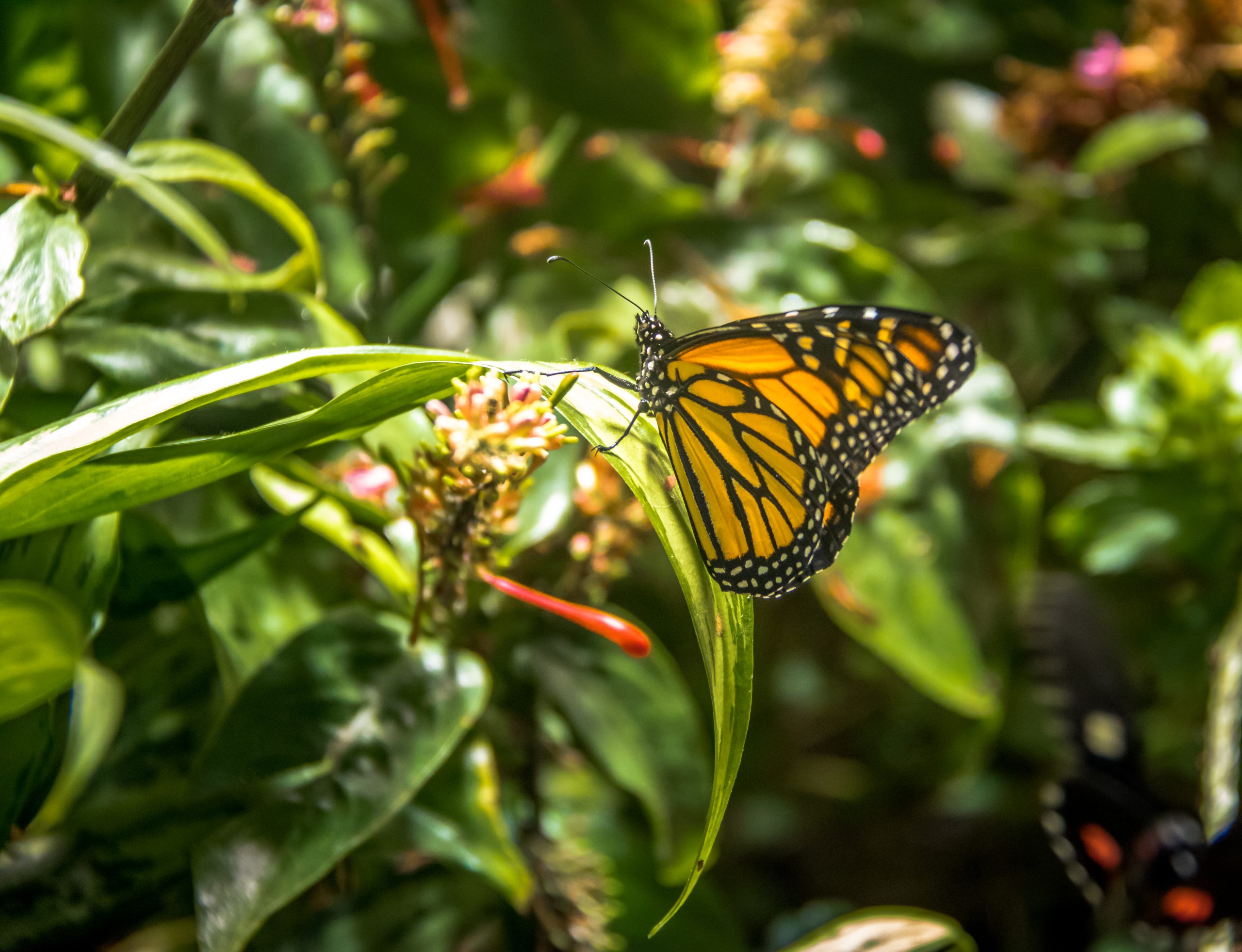 Butterflies and moths seem to be quite similar in many aspects but are they able to crossbreed and if yes what would the offspring look like?

As a whole, butterflies and moths are not able to crossbreed. Even though their pairing ritual is similar they will never breed with each other. And even if, the resulting eggs would never get fertilized and would never hatch.

Butterflies and moths are simply too different in their genetic code to be able to mate with each other and create offspring.

Species that are able to crossbreed are very rare because a lot of different genetic similarities have to be present to make it possible for two different species of animals to crossbreed and create offspring that is able to survive.

What is the Relationship Between Butterflies and Moths?

It is no mere coincidence that butterflies and moths are so similar.

So while moths and butterflies were closely related once they are no longer related today.

The oldest ever found fossil of a moth is 200 million years old.

Are Butterflies a Type of Moth?

A very common question I get is if butterflies are simply a type of moth. They shared a common ancestor after all.

So they both belong to the same order of insects but neither the butterfly nor the moth is a subspecies of one another.

They share a common ancestor but that is all. They diverged from each other a couple of million years ago which is more than enough time to make them different enough to consider both species as separate species of insects.

What are the Differences Between Butterflies and Moths?

There are a few differences between butterflies and moths but here are the biggest differences. Looking for any of these differences will make it easy for you to differentiate moths and butterflies from each other.

As a whole, the differences between a butterfly and a moth are that the moth is nocturnal while the butterfly is diurnal, the moth folds its wings when resting, moths have furry bodies while butterflies don´t have as much hair, and butterflies have colorful wings while moths are usually brown, white, or black.

When you look at these differences then you will quickly realize just how different these two species have become over the last few million years.

The butterfly has clearly evolved to live during the day with its colorful wings that it uses to communicate with other members of its species and its eyes that are made for navigating during the day.

Moths, on the other hand, have evolved to be nocturnal. Their bodies are usually brown, black, or white, and their eyes are made for flying through the night.

It is very interesting to see how differently these two species evolved especially if you consider that they share a common ancestor.